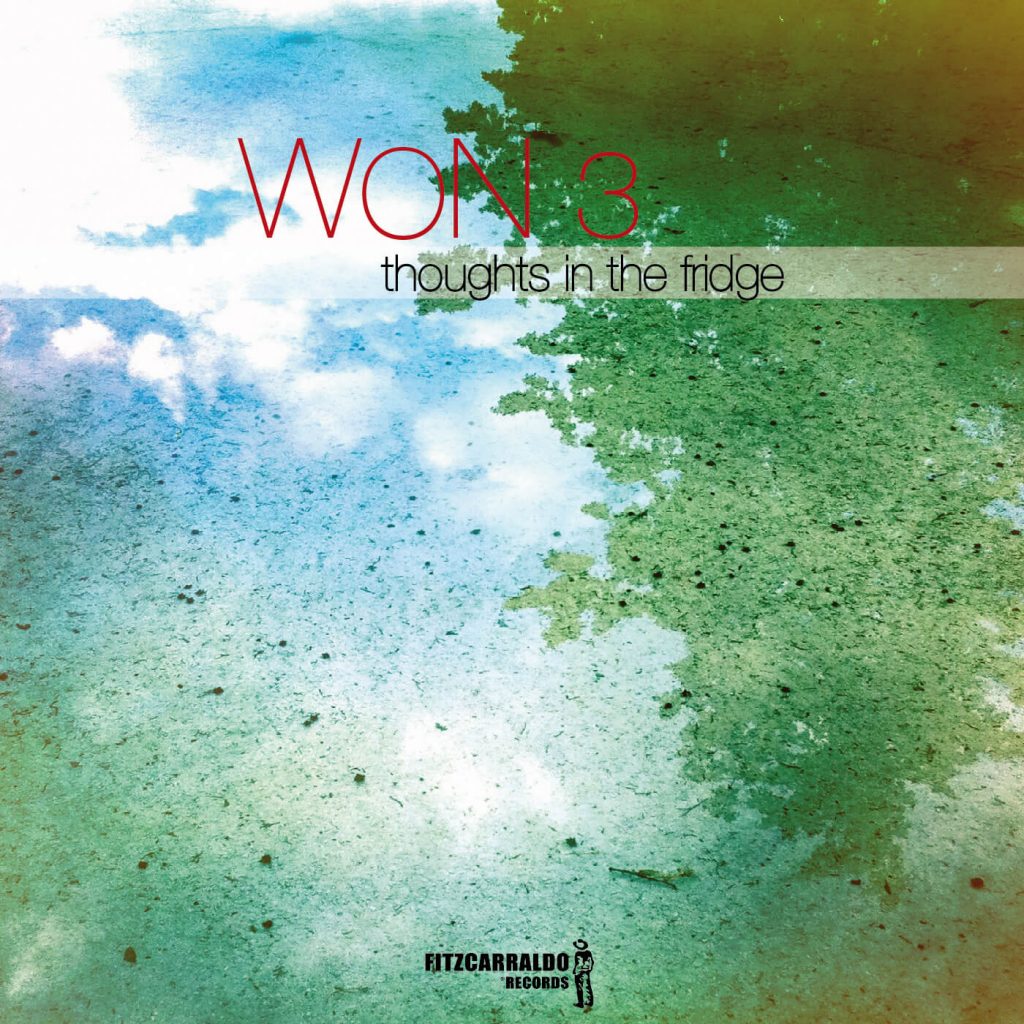 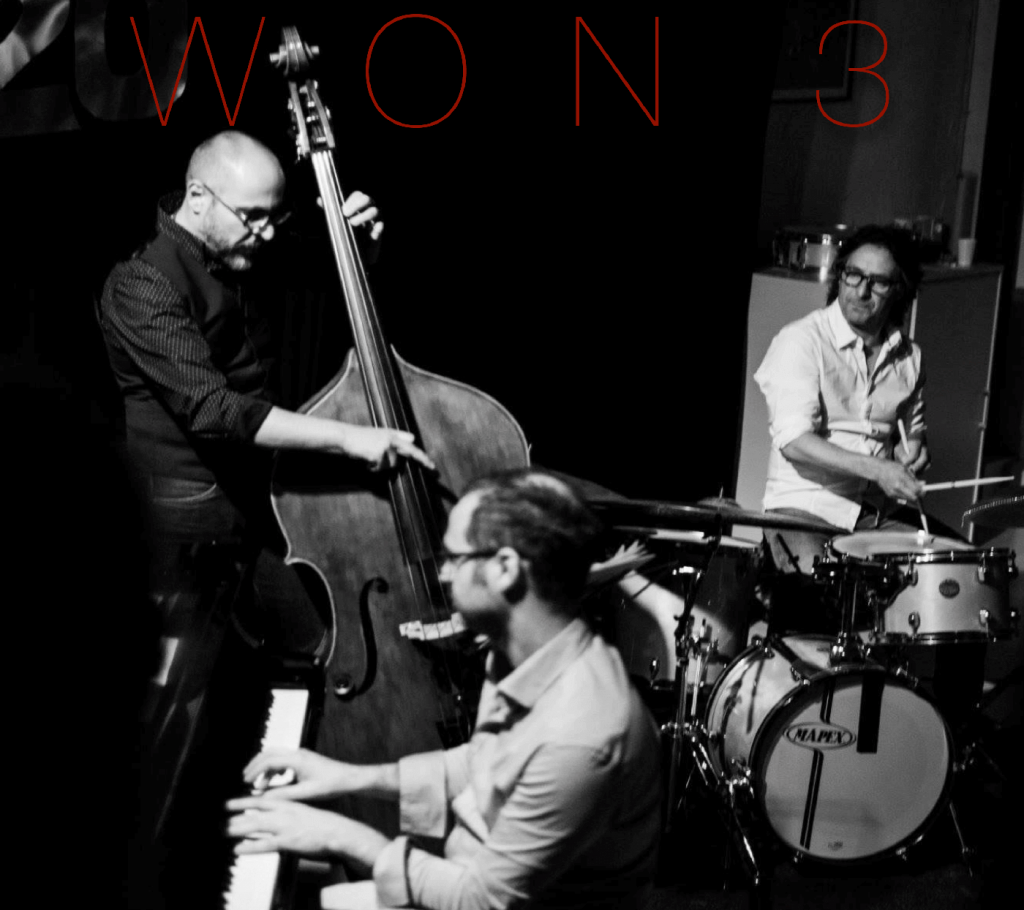 Thoughts in the fridge "Tracks"

Where to buy or listen

Won 3 is a trio born in Switzerland from an idea of bassist Luca Lo Bianco and drummer Silvano Borzacchiello to which is added later the pianist Dario Carnovale.

A shared project in which the musical and human experiences of the three musicians converge.

The name Won comes from a Korean word that expresses a concept that can not be translated with just a word into other languages.

The meaning is the reluctance on a person’s part to let go of an illusion.

A concept deeply linked to the music proposed by the trio that, through original compositions, focuses on the constant search for an overall sound in which dance, lyricism and taste for unpredictability can coexist. A music that, although linked to the jazz idiom, speaks many languages and goes beyond genre boundaries.

“Don’t part with your illusions. When they are gone you may still exist but you have ceased to live” (Mark Twain). 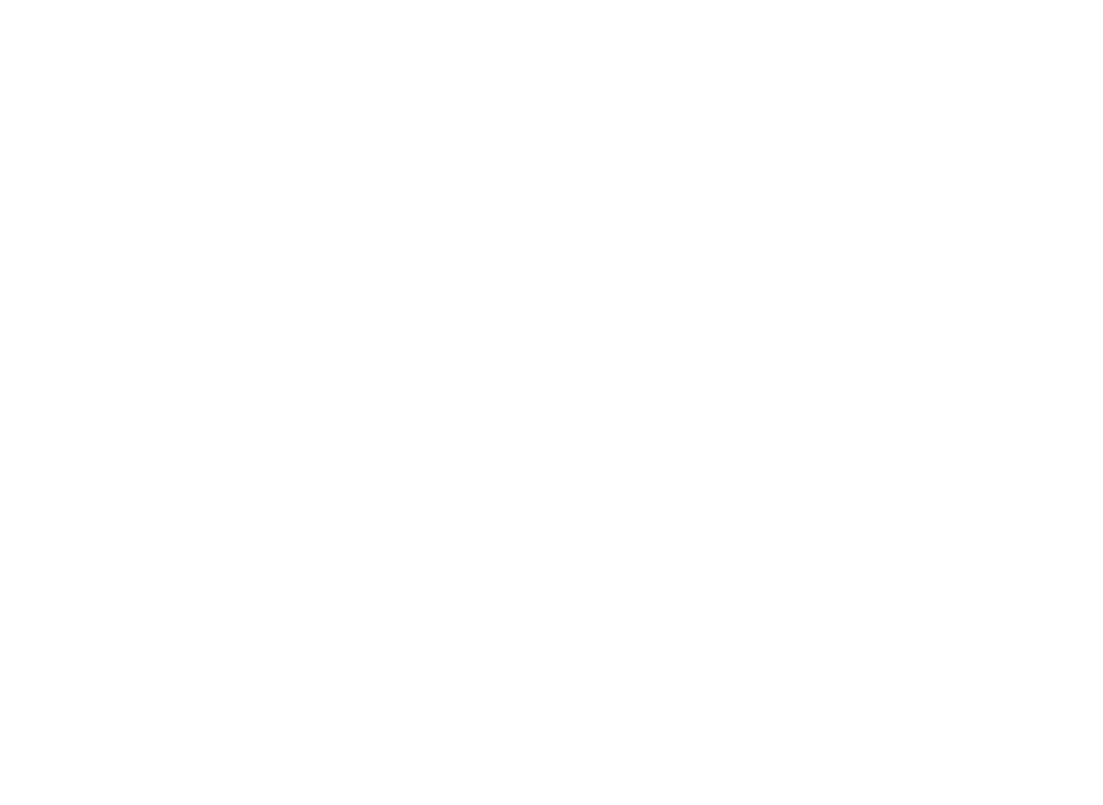